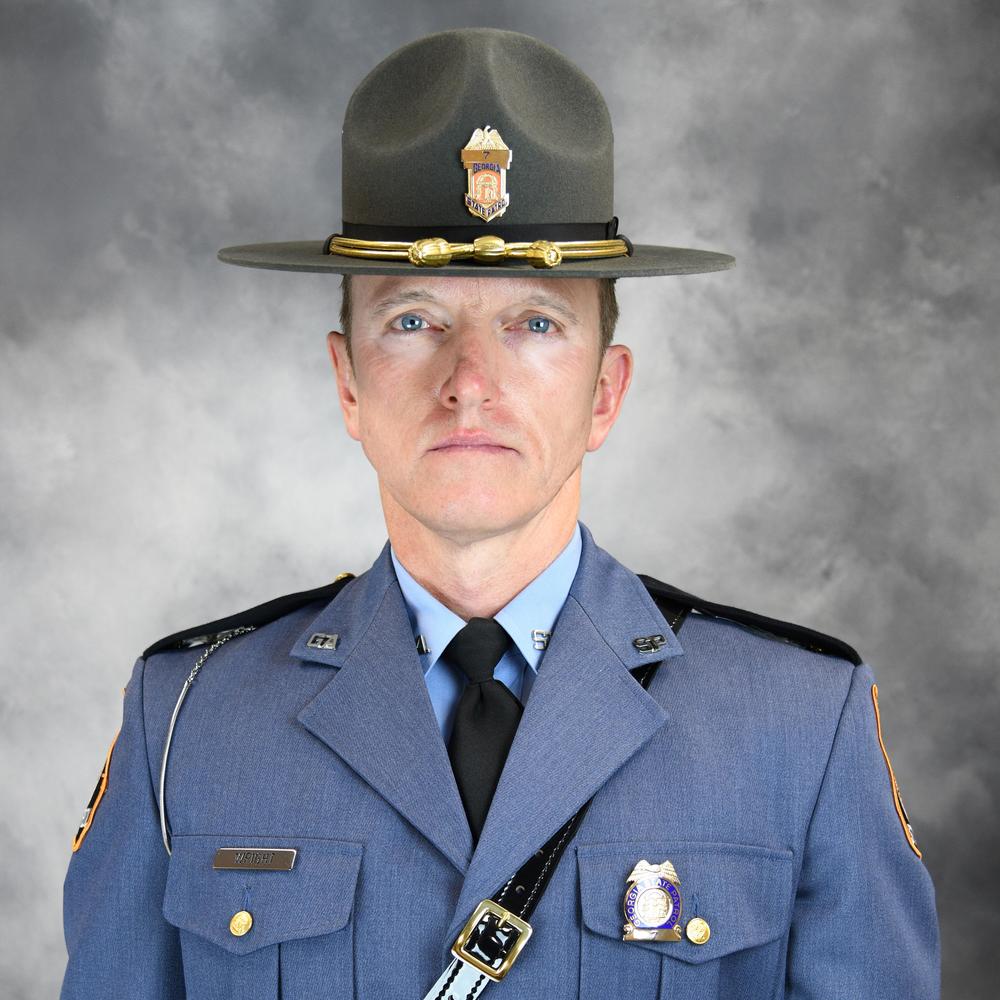 Lieutenant Colonel Chris Wright serves as the Deputy Commissioner of the Department of Public Safety.

Lieutenant Colonel Chris C. Wright serves as the Deputy Commissioner of the Georgia Department of Public Safety and the Director of Field Operations. Prior to this appointment in 2020, he served as the South Adjutant of the Georgia State Patrol.  As Deputy Commissioner, he oversees the operations of the Georgia State Patrol, Motor Carrier Compliance Division, Special Weapons and Tactics Team (SWAT), Specialized Collision Reconstruction Team (SCRT), Criminal Interdiction Unit (CIU), Recruiting/Off-Duty Employment, Office of Public Safety Support, and Implied Consent.  He was appointed to this position on March 1, 2020.

Lieutenant Colonel Wright holds a Bachelor of Science degree in Justice Studies from Georgia Southern University. As a graduate of the Georgia Law Enforcement Command College, he holds a master’s degree in public administration from Columbus State University.  In December 2012, he graduated from the prestigious FBI National Academy, Session #251.

He is a native of Mitchell and attended Pelham High School. He was the first in his family to earn a college degree.  He currently resides in McIntosh County on the Georgia Coast.  He has one daughter, Lashley, who is a member of the U.S. Army.