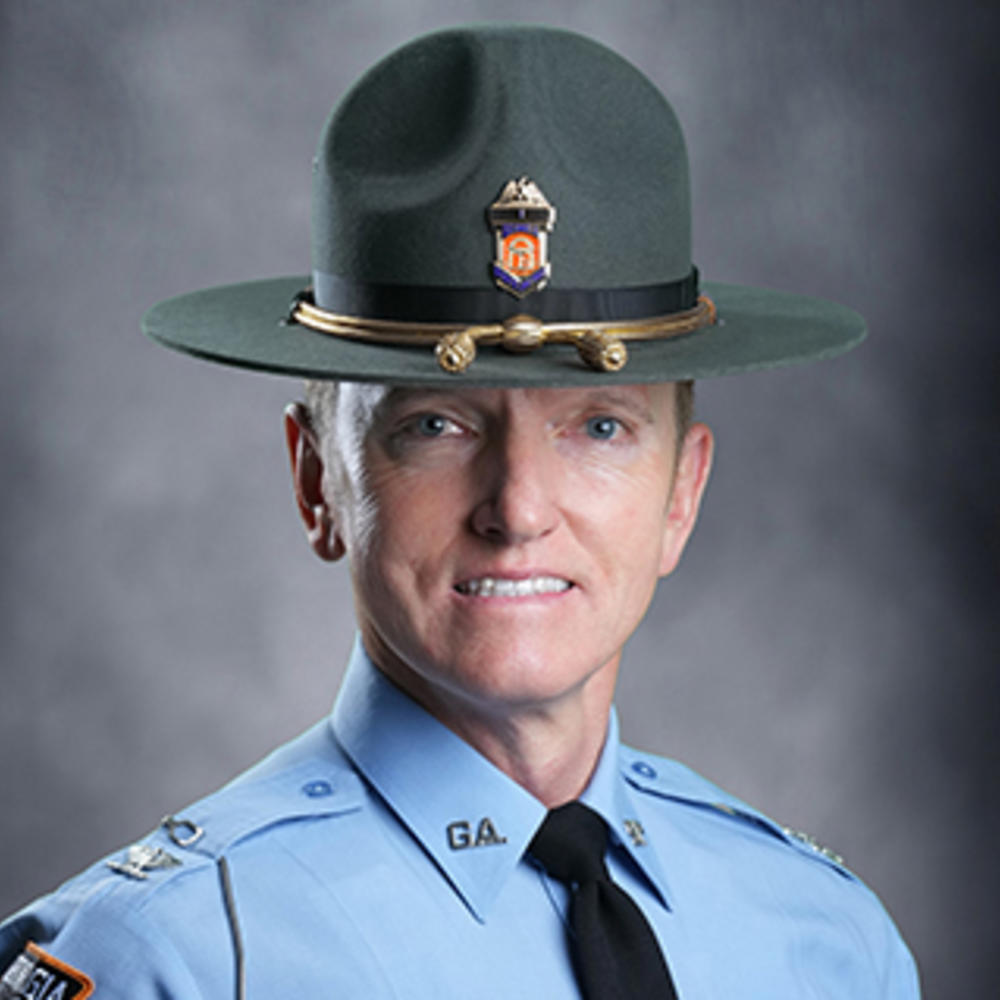 Colonel Chris Wright serves as the Commissioner of the Department of Public Safety.  As Commissioner, he oversees the operations of the Department of Public Safety, including the Georgia State Patrol, the Motor Carrier Compliance Division, the Capitol Police Division, Legal Services Office, Executive/Mansion Security, and the Chief Financial Officer/Comptroller’s Office.