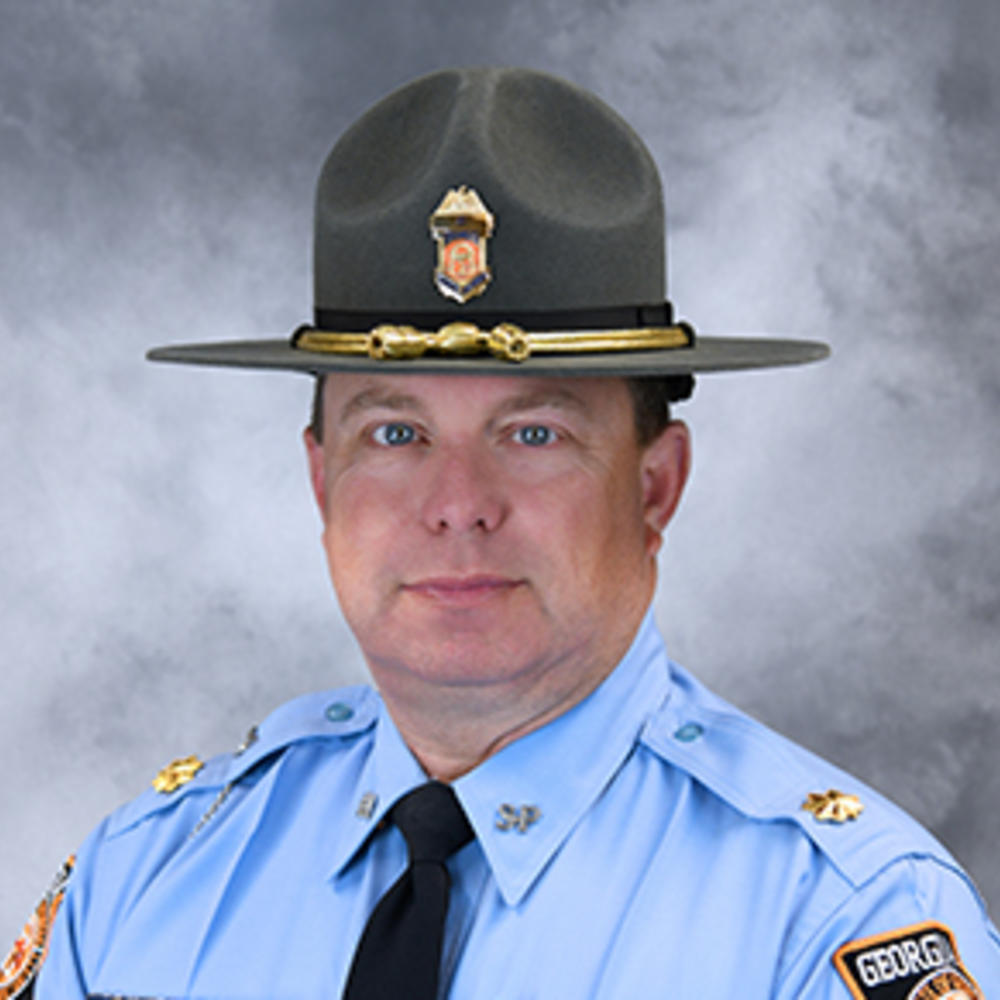 Major Whitworth began his career with the Georgia State Patrol as a Radio Operator in 1995.  He attended the 73rd Georgia State Patrol Trooper School in 1997 and upon graduation in 1998, he was assigned to Post 17 – Washington.  Major Whitworth transferred to Post 32 – Athens in 1999 and received his first promotion to Corporal at Post 6 – Gainesville in 2005.  He was promoted to Sergeant at Post 32 - Athens in 2008 and Sergeant First Class at Post 7 - Toccoa in 2012.  Major Whitworth oversaw the construction of Post 52 - Hartwell and became the inaugural Post Commander of Post 52 - Hartwell in 2015.  Later in 2015, Major Whitworth was promoted to Lieutenant in Troop B while serving as Assistant Troop B Commander.  He was assigned to the Transition Team for Governor Kemp in 2018 serving in the Dignitary Protection Unit.  Major Whitworth was promoted to Captain on February 16, 2019 and served as Executive Officer to the Director of Support Operations until his promotion to Major on September 30, 2020.