The statewide executive order for empowering a healthy Georgia will extend through November 15. This order affects all Georgia residents and visitors. Review the following: COVID-19 Updates 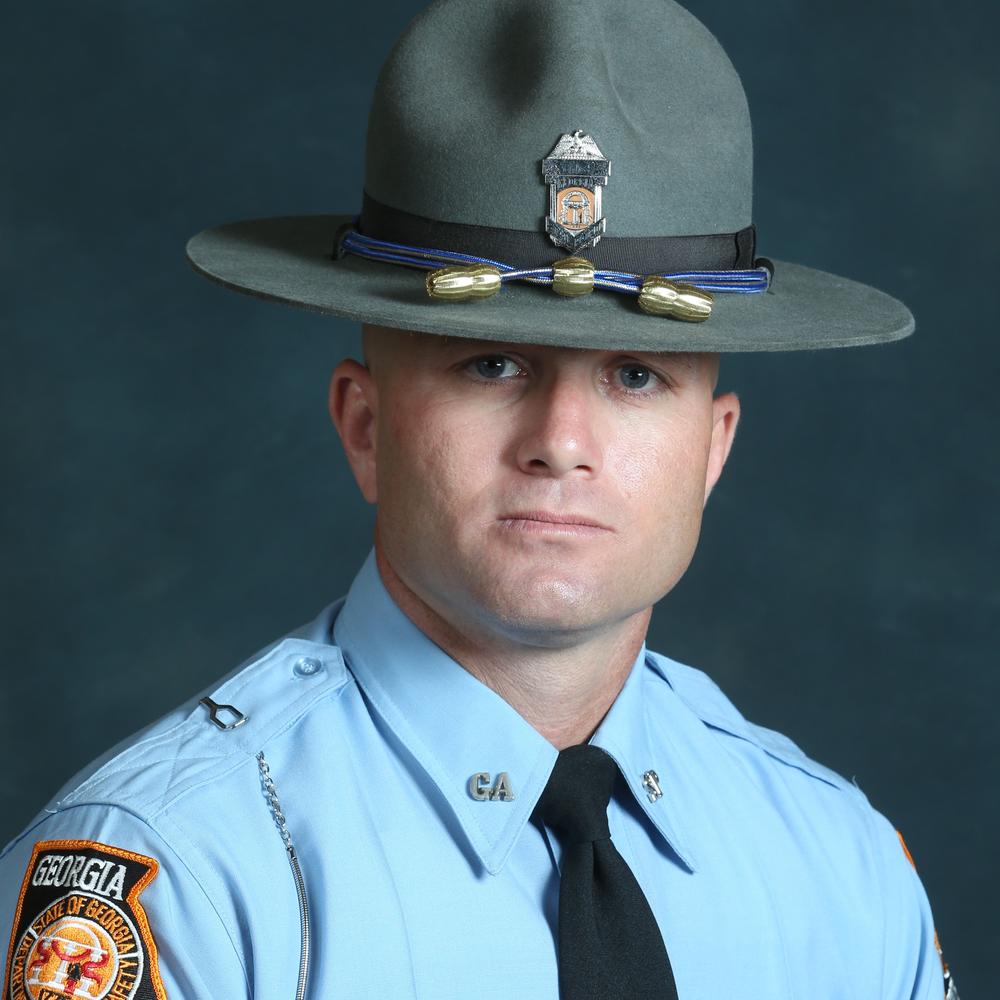 Major Joshua Lamb serves as the Chief of Staff of the Department of Public Safety.

Major Joshua Lamb was appointed as the Department of Public Safety’s Chief of Staff on September 30, 2020.  He will oversee the Office of Professional Standards, the Human Resources Division, the Planning and Research Unit, and Legislative Affairs Office.  His appointment is effective October 1, 2020.

After graduating from Georgia Southern University with a bachelor’s degree in justice studies, Major Lamb began his law enforcement career as a Special Agent with the Tri-Circuit Drug Task Force in 1996.  In 1999, he began his career with the Georgia State Patrol after he graduated from the 74th Georgia State Patrol Trooper School.  During his career, he has served as Corporal at Post 11 – Hinesville; Sergeant in Post 45 – Statesboro; and Sergeant First Class at Post 45, Post 16 - Helena and Post 18 - Reidsville.  Major Lamb also spent eight years as a member of the State of Georgia SWAT team.  He served as lieutenant in the Planning and Research Unit where he created departmental policy, assisted in planning special events such as the 2018 National College Championship Game and Super Bowl LIII, and worked on legislative affairs such as the distracted driving law.  Major Lamb has been the Director of Training, SWAT Team Commander, and Executive Officer to the Deputy Commissioner.

Over the course of his career, Major Lamb earned a master’s degree in public administration from Columbus State University, attended the 259th Session of the FBI National Academy and is one of only two people from Georgia to be chosen to represent their FBI National Academy Session as Class Spokesperson.  He was also an FBI Executive Fellow.

Major Lamb and his wife, Alison, have two daughters.