The statewide executive order for empowering a healthy Georgia will extend through April 30. This order affects all Georgia residents and visitors. Review the following: COVID-19 Updates 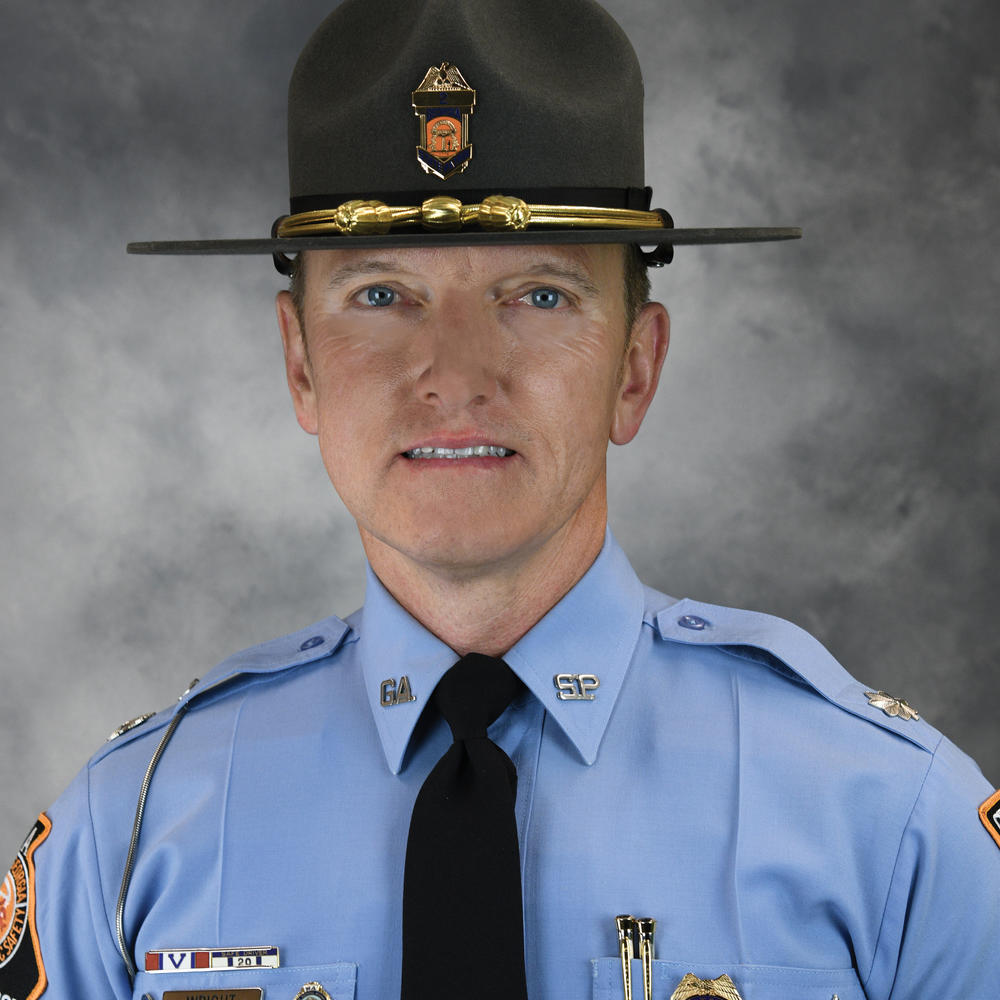 Colonel Chris Wright serves as the Commissioner of the Department of Public Safety.