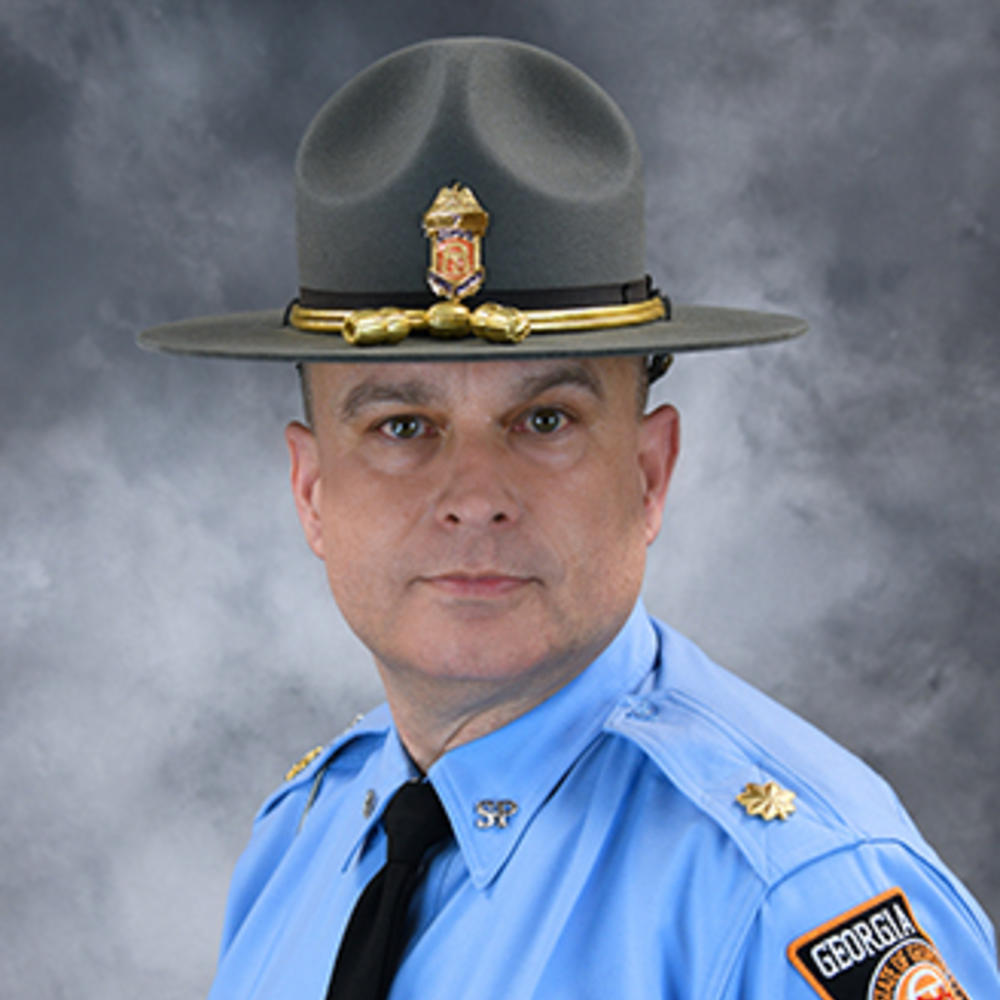 Major Mark Perry serves as the Headquarters Adjutant of the Department of Public Safety.  This new position is effective October 1, 2020.  He recently served as the Chief Financial Officer when he was appointed to Major on Feb. 16, 2019.

Major Perry oversees the Administrative Services Division, which includes Fleet Services, Technology Division, Facilities Management, Supply, Communications, and Headquarters Security.  These divisions are responsible for providing vehicles, clothing, computers, radios, and other supplies and equipment to Troopers and MCCD and Capitol Police Officers throughout the state.

Major Perry served as the Director of the DPS Public Information Office from July 2014 to February 2019. Prior to serving as PIO Director, he was the Assistant Troop B Commander, supervising five patrol posts covering a 20-county area in northeast Georgia.  Previously, he served as Post Commander of both the Athens and Toccoa posts. Major Perry began his career with the Department of Public Safety in 1993 as a radio operator in Toccoa before attending the 72nd Trooper School in 1997 and receiving his first assignment to the post in Gainesville.

Major Perry holds a Bachelor of Science degree from North Georgia College & State University in Criminal Justice and Political Science. He is a graduate of Columbus State University’s Professional Management Program and holds a master's degree in Public Safety Administration through the Georgia Law Enforcement Command College.  He is a graduate of the 250th Session of the FBI National Academy in Quantico, Virginia.

He and his wife, Stacie, reside in Clarkesville and have one daughter.