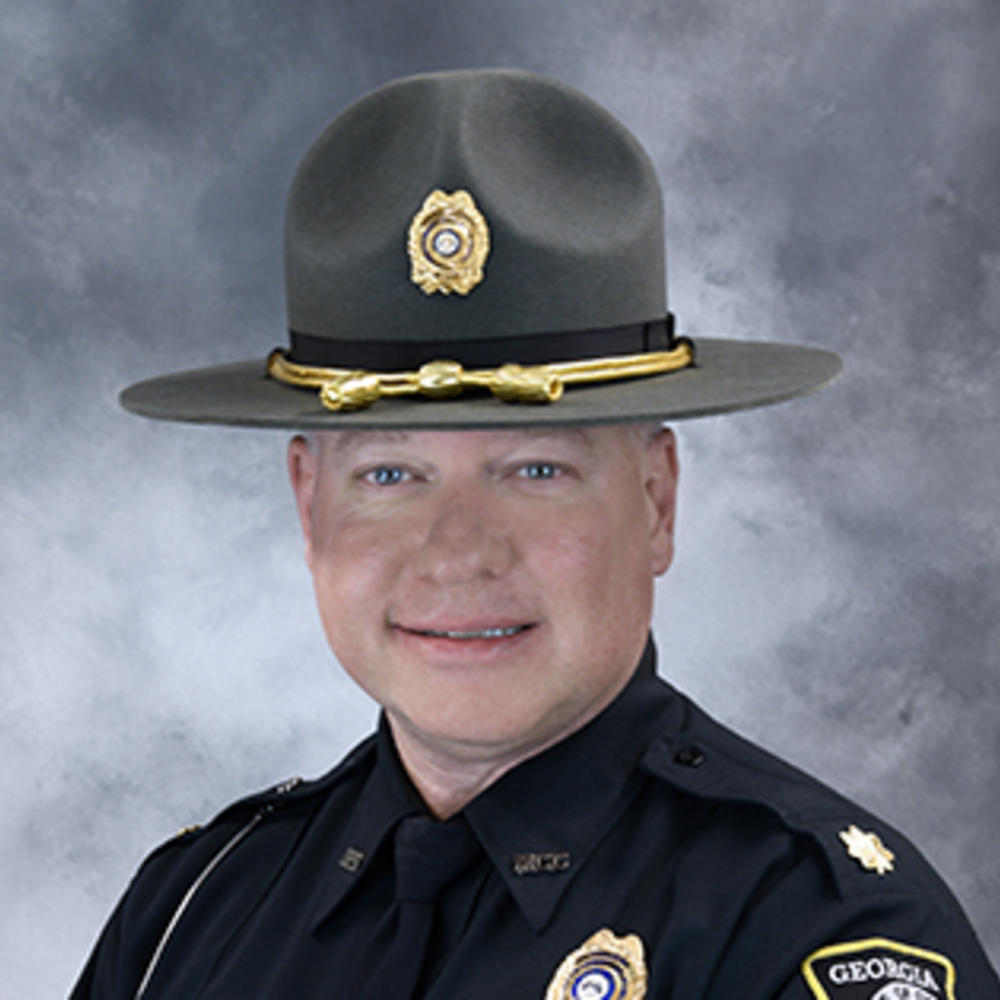 Major Vickery is a graduate of Hart County Comprehensive High School. He served in the United States Navy aboard the USS Fairfax County (LST 1193) Newport-Class tank landing ship, stationed at Little Creek Naval Base in Virginia. He is a Graduate of the FBI National Academy (Session #258), attended the Georgia Association of Chiefs of Police (GACP) Executive Training Course, and has attended Columbus University Command College’s Professional Management Program (PMP).

Major Vickery was raised in Hartwell, GA.  He is the son of Ray and Diane Vickery. He and his wife, Mandy, have been married for 20 years and they have two sons Blake and Brady. They reside in Hart County and attend Mt. Olivet Baptist Church in Hartwell.